Immigration Ban and Corona Travel Ban in the USA

Immigration freeze, entry ban, executive order - many US regulations have recently caused uncertainty among the Green Card Lottery participants. Learn about the details of these regulations.

In 2020, immigration to the United States was suspended for the first time by the US authorities. The decisive factor was the ongoing Corona pandemic and the resulting rise in unemployment figures.

Officially, former President Donald Trump justified this hotly debated decision by saying that it would recover the US labor market. However, major American business enterprises do not share this view. 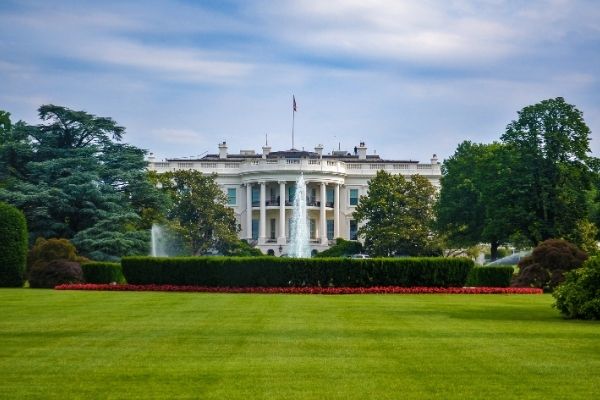 The drop of the Travel Ban under Biden

With the fall of the Corona Travel Ban, entry will once again be possible for all international travelers to the USA, as long as they can provide proof of a full Corona vaccination.

The Corona Entry Ban was dealt with independently of the so-called "Immigration Ban" that Donald Trump had imposed to prevent Green Card applicants from entering the USA.

The ban, also known as the "Green Card Freeze," was lifted again by Joe Biden, who said that blocking legal immigration would harm the US labor market rather than protect it.

Due to the backlog of immigrant visas, there were long waiting times after the Immigration Ban was lifted. By court order, expiring deadlines were extended for the waiting Green Card applicants.

In addition, Joe Biden raised the prospect of increasing the number of US immigrant visas drawn annually in the Green Card Lottery from 55,000 to 80,000. Sign up for the newsletter & enjoy benefits!
Get a 5€ voucher for the Green Card Lottery!